Meet Our Community of Industry Leaders 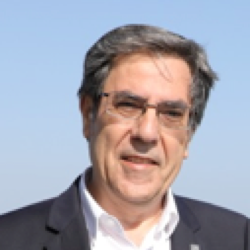 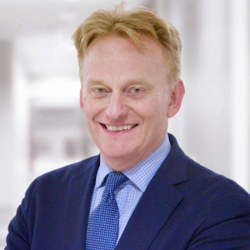 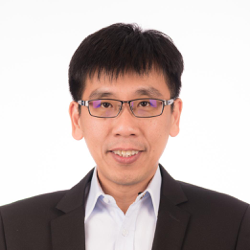 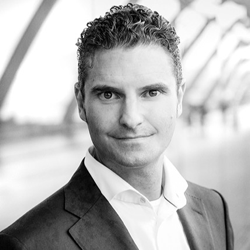 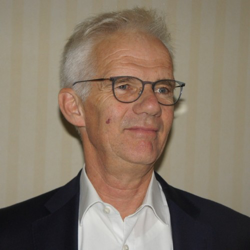 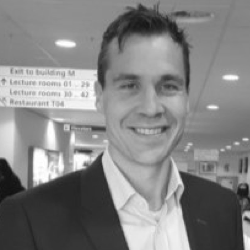 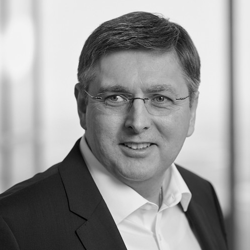 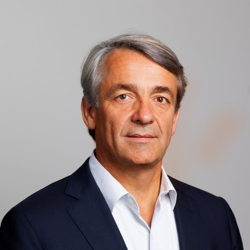 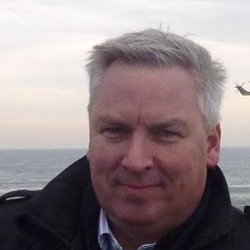 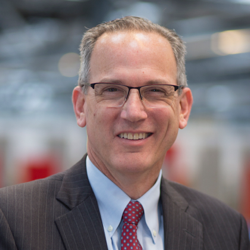 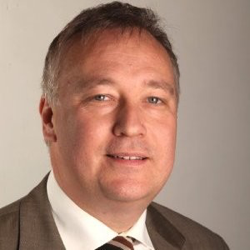 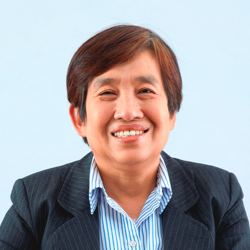 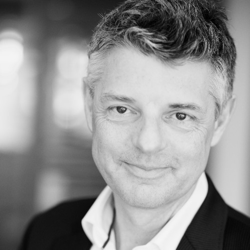 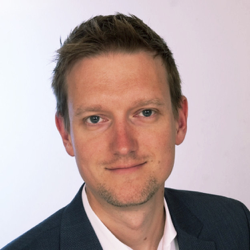 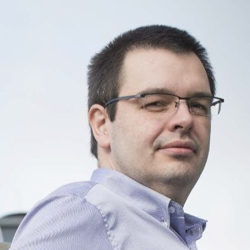 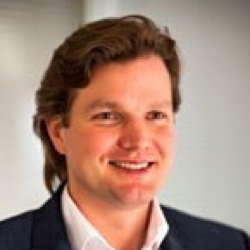 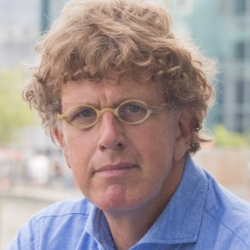 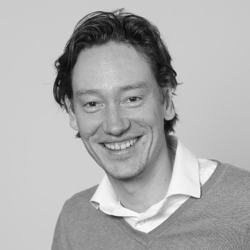 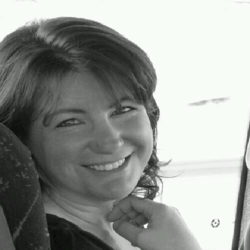 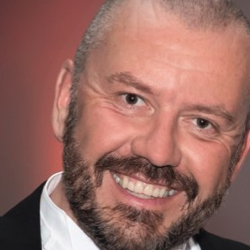 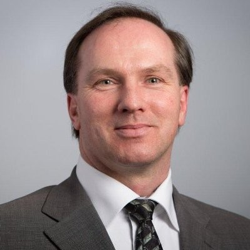 Provide an unmatched opportunity for our community of global leaders to get inspired by their peers, share and learn from forward-looking and influential leaders and create new and lasting business partnerships.

CIO at Delft University of Technology

Mr. Paul Hillman graduated from Syracuse University in 1990 with both a masters degree in Information Resource Management - Information Technology and a Law Degree, specializing in Business and Government Regulation.  Subsequently, he has filled IT operational management positions in both public and private sector organizations. Mr. Hillman has also been the owner and director of his own IT Consultancy firm, Hillman Consultancy.

With over 25 years experience in IT and Corporate governance, Mr. Hillman is presently the Chief Information Officer for the TU Delft.

Experienced and entrepreneurial CISO / CIO / CPO / Program Director with demonstrated successful history of working in several branches and sectors. Managed departments between 10 and 500 FTE. Change and crisis management successes in reshaping and delivering multi million programs/projects. Passionate about Technology, Innovation, Security and Privacy. Currently active as interim CISO to the Haarlemmermeer municipality and advisor to the Cyber Crime project NH.

Cliff Neo is an established IT leader with years of experience in IT operations as well as helping IT work towards business partnership by driving global/regional change in IT strategy/capabilities in teams and solutions.

Cliff is currently the Global CIO at Fugro and is primarily responsible for the organization’s technology and transformation related strategies and initiatives.

With the ever prevalent approach of business IT, Cliff provides a view where IT is not just a technological enabler for the business.

Prior to joining Fugro, Cliff was the APAC Infrastructure Director for Stanley Black & Decker Inc.

Luis Alveirinho is CTO of Altice Portugal since December 2017. He joined PT in 1996, where he held several management functions in the areas of Network Management, Network Planning and Engineering and was, since 2015, director of Engineering and Network Operations.
‍
In the period of June 2011 to July 2013, Luis was Director of Engineering and Network
Implementation of Oi in Brazil.
‍
In 2017 he was honored by the FTTH Council Europe with the Individual Award for its
contribution in accelerating the adoption of FTTH networks and technologies in Europe
and in 2019 he won the Broadband World Forum “Innovator of the Year” Award. Luis holds a Graduation degree in Electronics and an Master of Science degree in Telecommunications and Computers Science from the Lisbon Technical University.

Phillip Fischer is Chief Information Officer at UCD and is responsible for University-wide ICT
Services supporting Academic and Administrative Services, Research, Teaching and Learning and the broader Academic and Student Community.

Prior to joining UCD he held the position of CIO &amp; PMO Europe at Aramark where, working with the broader organisation, he helped develop long term ICT strategies in support of the organisational goals. For his track record of delivering complex organisational change
programmes he was recognised with Aramark’s most prestigious ‘Set Goals. Act. Win’ award.

Phillip is a member of Ibec's Digital Economy Policy Committee and is on the Board of
Directors of the Irish ENREN HEANet. He completed the Henley MBA in 2009 and more
recently completed the Institute of Director Diploma.

CIO at Bank of Ayudhya

Voranuch Dejakaisaya is the Chief Information and Operations Officer (or CIOO) at Bank of Ayudhya or Krungsri Bank. After 10 years of service in the Krungsri bank as CIO whom leading Information Technology Group, she has been appointed to be CIOO since January 2017; extended her responsibility to also look after the Operations Group. With strategic shareholder from MUFG, the Japan's largest bank and one of world's largest financial institution, Krungsri is currently the 5th largest bank in Thailand and has very successful in acquiring other finance and banking business. Hence, IT landscape is very complicated due to many acquisitions along the Bank's journey. So, there are big challenges for her to break the brick and mortar in order to deal with digital disruption with speed.