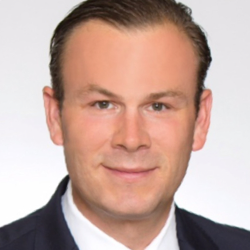 An accomplished, international experienced Executive Leader, with an entrepreneurial approach and proven record of driving lean efficiencies and organisational growth through the adoption of agile working methodologies. Internationally experienced in strategic project management with a passion and appetite for disruptive innovation and change; embracing the latest technologies and continually striving for operational excellence. 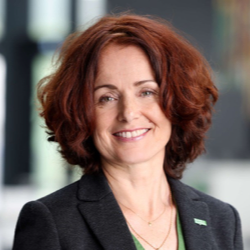 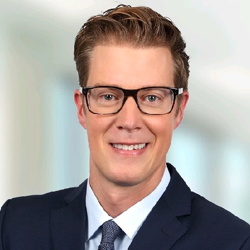 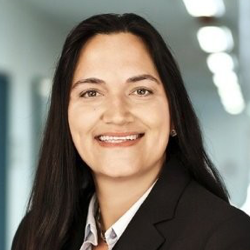 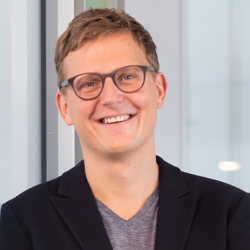 Sebastian Klapdor joined Vistaprint in 2019 as Chief Data Officer and has since embarked the company on an impressive transformation journey. His mission is to transform Vistaprint – a 1.5bn ecommerce company and world leader in mass customization – into one of the world’s most data and analytics driven companies.
‍
He joined Vistaprint from McKinsey, where he was a Partner and leader in the European Marketing & Sales practice. During his 12 years at McKinsey, he led digital and data transformations that helped clients in many sectors build capabilities that support their strategic goals.

As Vistaprint´s CDO, he is building out a global data and analytics (DnA) team with some of the best data products in e-commerce today -- worthy of the current and future potential of a fantastic business that enables small business owners to live their dreams. He holds a PhD in Digital Marketing from the Technical University of Munich. 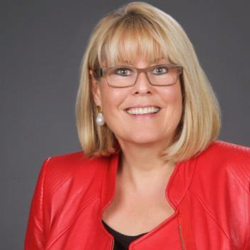 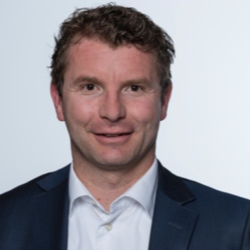 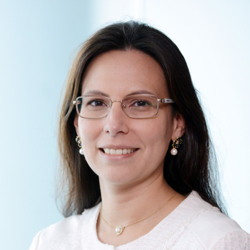 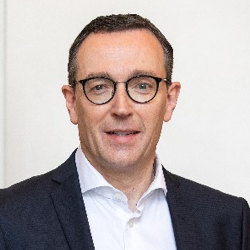 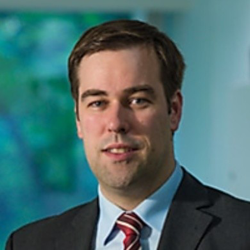 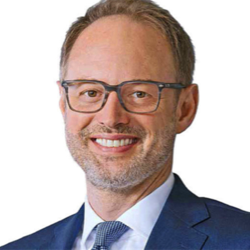 From 1990 to 1993, Klaus-Peter Fett studied business and computer science at the Duale Hochschule (Cooperative State University) of Baden-Württemberg in Stuttgart.

Between 1993 and 2004, he worked at IBM in various roles, most recently at IBM Software Group EMEA as Director of Software Sales for a German industrial client. Fett switched to the software company Mercury Interactive Germany GmbH as Financial Services Strategic Account Manager in 2005. The company was acquired by Hewlett-Packard Deutschland GmbH(HP) in 2006. In 2010, Fett joined Google Germany GmbH. There, he was first primarily responsible for advising and supporting companies from the manufacturing industry headquartered in Germany in the use of cloud technologies as a basis for digital transformation. Later, in 2016, Fett took on the role of Head of Innovation and Collaboration for Germany, Austria, and Switzerland region. Most recently, he was likewise responsible for German industrial clients as Industry Leader of Google Cloud.

In October 2018, Fett came to the Röchling Group as its new Chief Information and Digital Officer. 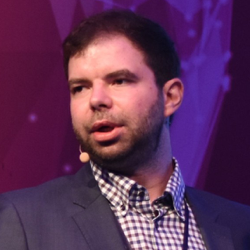 Aleksander Sasho Djurka is the CIO at , a company on a mission to reduce the environmental impact of the Fashion industry by promoting reuse and increasing the longevity of the items in our closets. At Vestiaire, he is managing the Data teams, with the mission to create a competitive advantage to the platform by improving our decision making abilities and advanced user-facing features. Before his current engagement, he was working in the Data space at Lazada, a South East Asian marketplace that is now a part of Alibaba Group.