Talking about the epidemic situation of Coronavirus and "the great change that hasn't happened in 100 years"​.

For the past few days, watching Italy, and seeing the world has made people worry. The Coronavirus epidemic is spreading rapidly across the world. This is a major disaster affecting everyone. No matter what continent or country, the life lost due to illness is regrettable and very sad.

China has come out of the most difficult stage in fighting the epidemic. This is not because the Coronavirus left China - but because China's anti-epidemic struggle mobilized throughout the country, it has been firmly committed to a set of facts that have proven to be consistent with China's reality and met scientific regulations.

The Coronavirus epidemic will profoundly change the world forever and re-write human history in a heavy way. The virus is rampant, but it will temporarily decline and retreat in the face of a proper, strong and resilient response.

This is in line with the regular pattern that has been present for thousands of years - plague often rewrites human history, but it is not arbitrary.

In a sense, the history of human civilization development is the history of constant struggle against the disease. Infectious diseases are the products of interaction between micro-organisms and humans. For thousands of years, there has been too much entanglement between the plague and human society. From the results, there are at least three ways of presentation:

100 years ago, at the end of the First World War, the "Spanish Flu" broke out. The epidemic is named after a place name and is no longer in line with international practice today. It was just a convention that year, leaving a helpless mark. Today in accordance with World Health Organization rules, it is clear that the disease is not named after the name of the place. Since the Second World War, human beings have suffered multiple epidemics that spread across the globe. Fortunately, the degree of damage is no longer of the order of magnitude compared with industrial civilization. Not because the virus has weakened, but because human resources /management have become stronger.

Every time a global epidemic war occurs, regardless of how tortuous the process is, in the end, it is about fighting with two things - one is science and technology, which is the ultimate weapon of victory; the other is the ability of social organization, which is the key to controlling the epidemic, reducing losses, and gaining time for scientists.

The Coronavirus is a fierce human enemy. The outbreak of the epidemic at present not only kills, but it has exceeded the scope of the biological invasion of life, and it is bringing a major impact on the global economy, politics, and social life, and profoundly affecting the entire globe.

Too many people did not expect the Coronavirus to emerge in 2020 and now the epidemic has broken out and spread worldwide.

The virus risk, epidemic risk, and governance risk are intertwined. It can be said that "the situation has not changed in a century". At present, from the perspective of the outbreak and resistance to the pandemic, it is showing the complexity of its reality and its profound historical depth.

As I close, we should come up with an understanding that the world is facing a big change that has not happened in a century. Be confident and full of consciousness - we must think, plan, and act.

Together we can and we will overcome this. 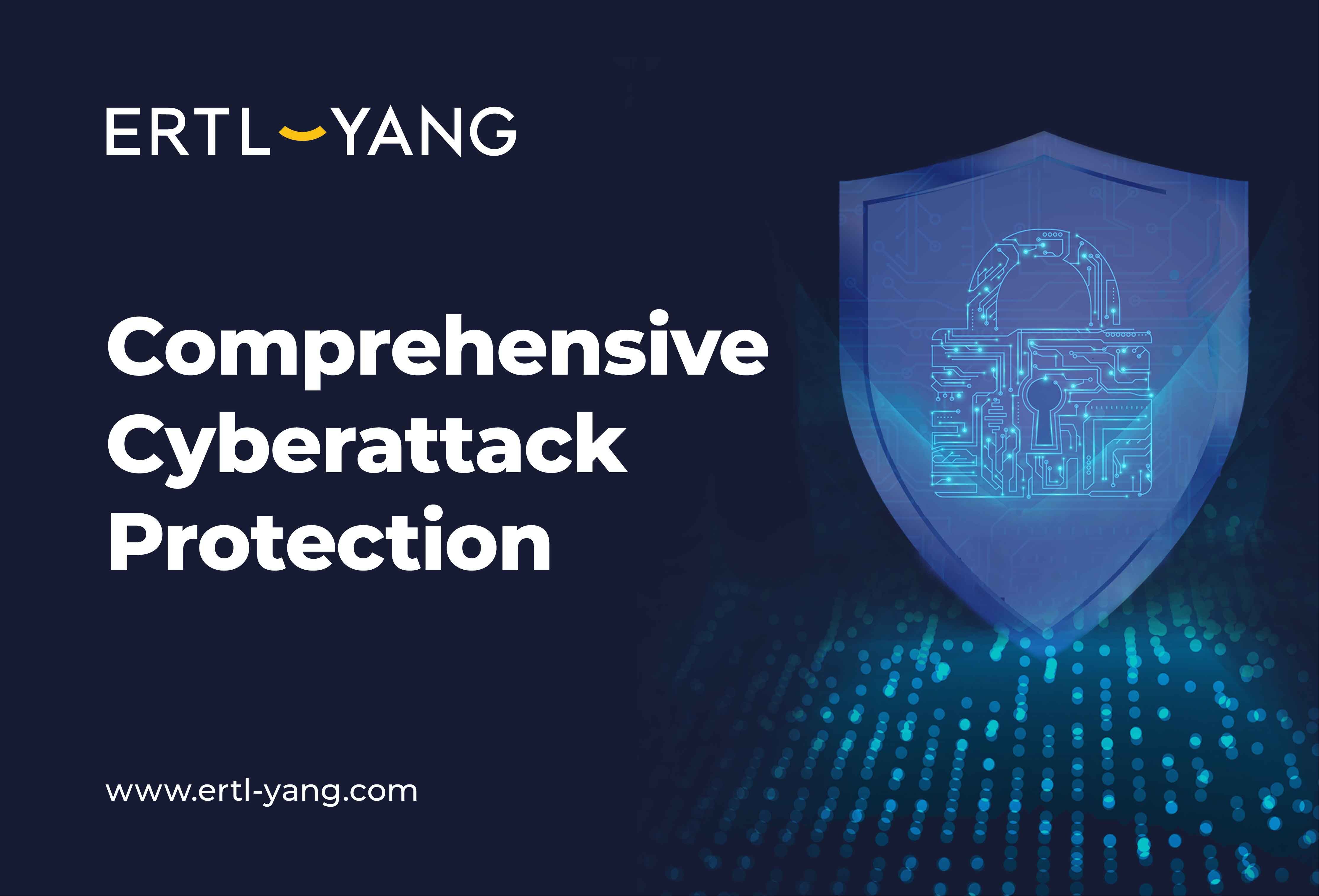 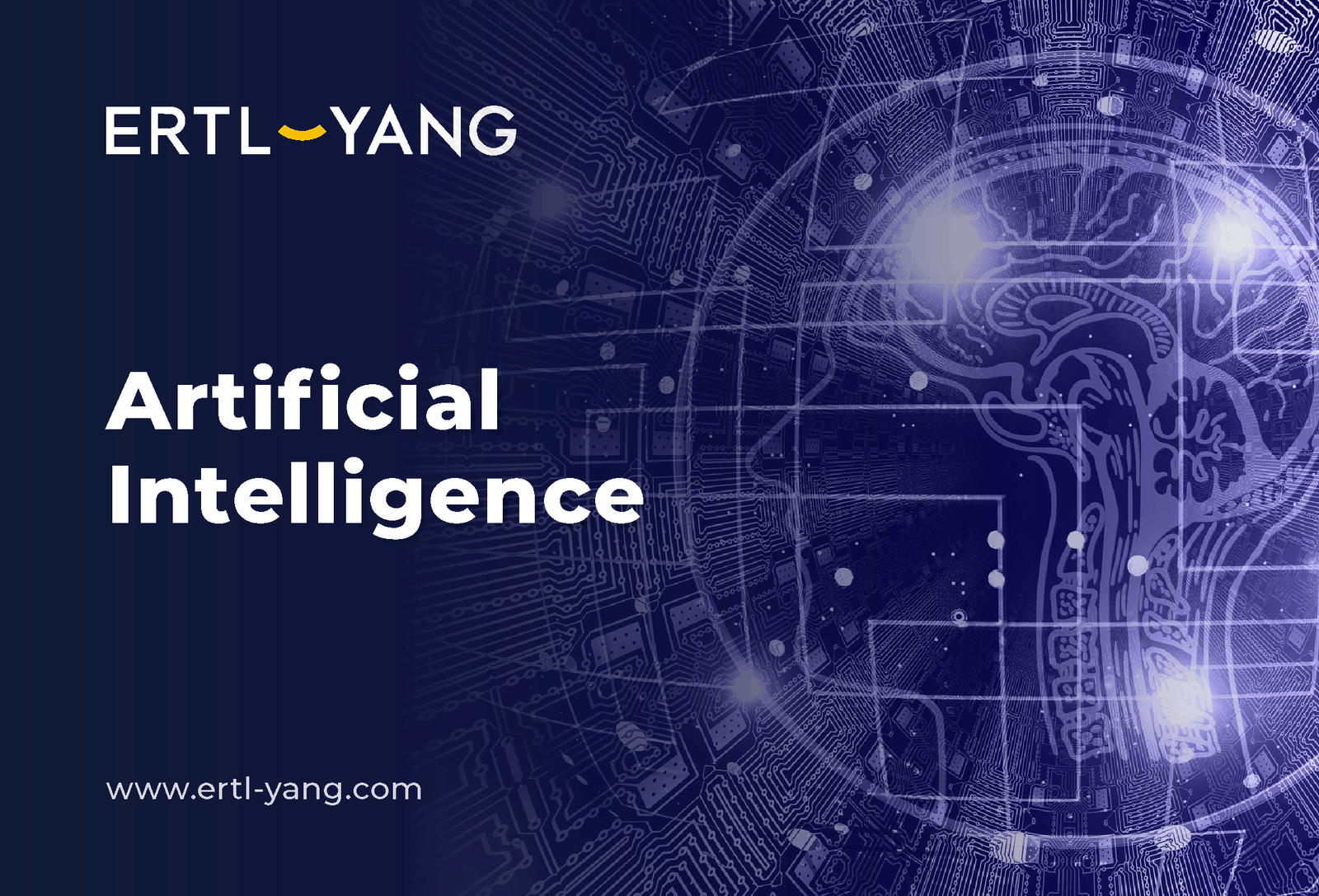 How ERTL-YANG connects your business with AI 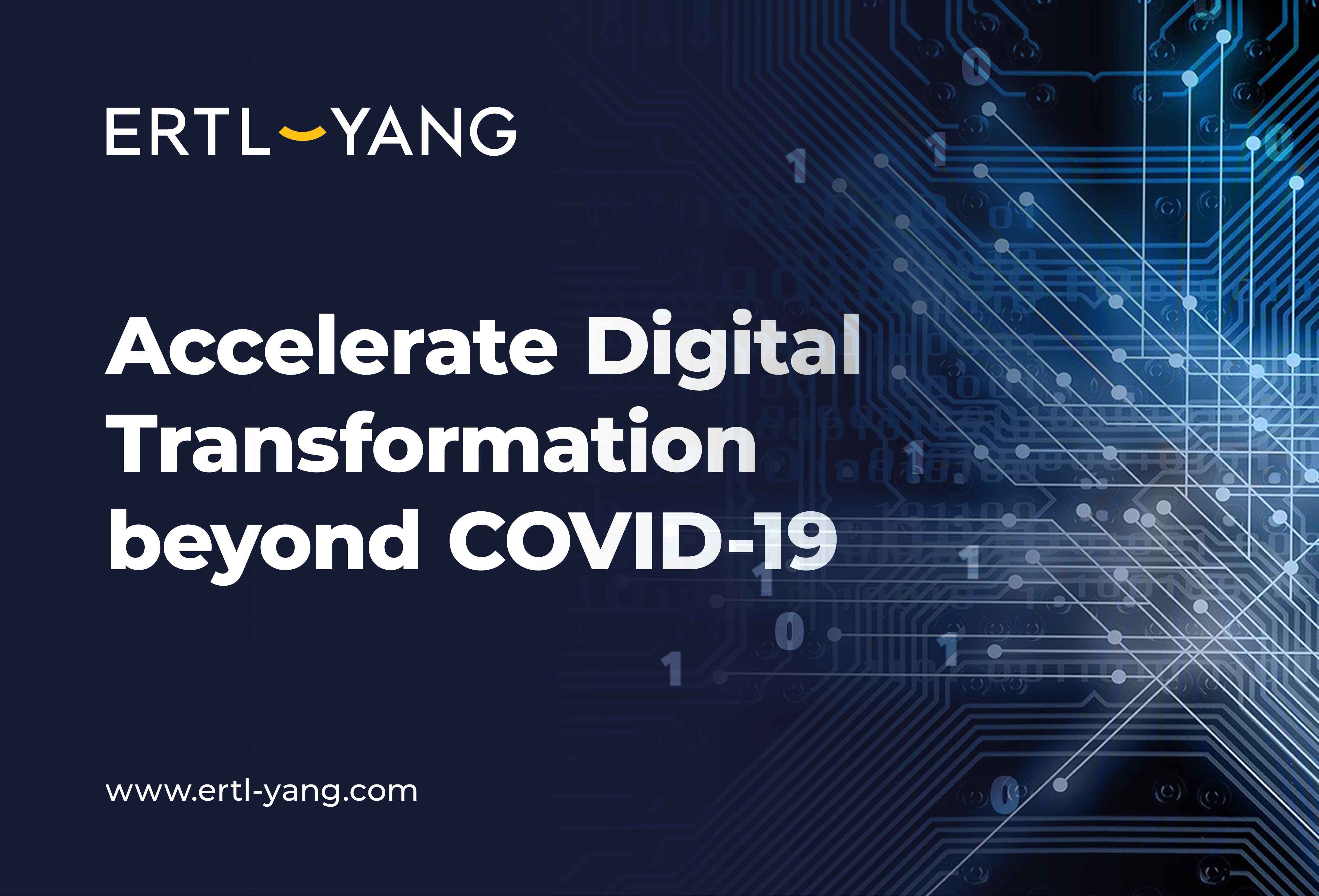